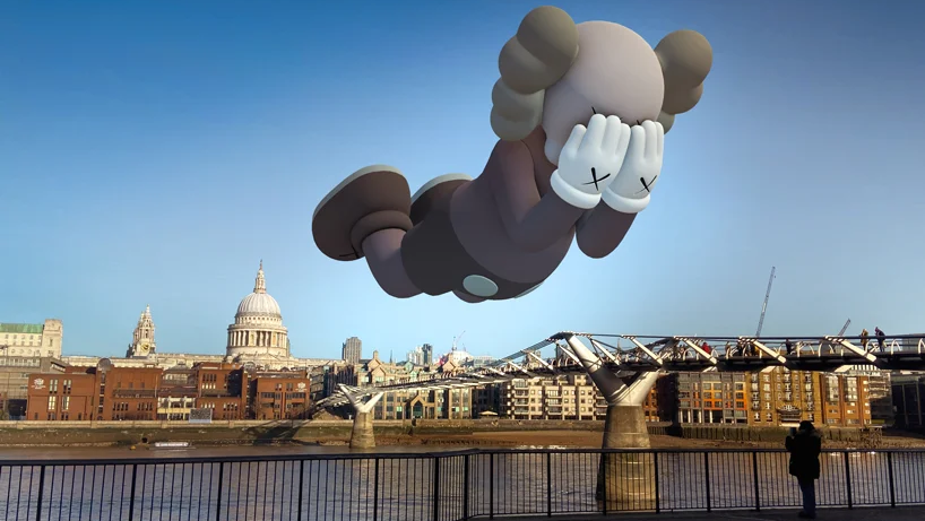 Last month, our CEO Frazer Gibney caught up with LBBonline - Little Black Book about MoMAR, a group of renegade artists on a mission to democratise museums & exhibition spaces, who created an unauthorised app using AR that allowed them to virtually siege the MoMA. On October 15, 2017, two words thrust into the public consciousness and ignited a global movement: #MeToo. Three years later, ‘me too.’ movement founder and activist Tarana Burke is launching the next chapter of her organisation’s evolution. ‘me too.’ Act Too is a breakthrough platform and brand campaign that engages the world to take part in ending sexual violence. We are delighted to announce the internal promotion of Sharon Jiggins to Chief Marketing Officer, adding new business growth into her extensive remit alongside her account leadership responsibilities.