While the agency is prepping for the Christmas party tonight, it turns out there is even more to celebrate with the release of Campaign magazine’s annual.

Our Oreo Eclipse campaign, developed in association with PHD, featuring a coverwrap for The Sun took the top spot as Campaign’s number 1 ‘Press Ad for the Year’. Our brilliant BMW 3 Series ‘The driver’s car since 1975’ landed spot number 6. This Girl Can picked up 2nd place for ‘Top TV Cinema Ad’. 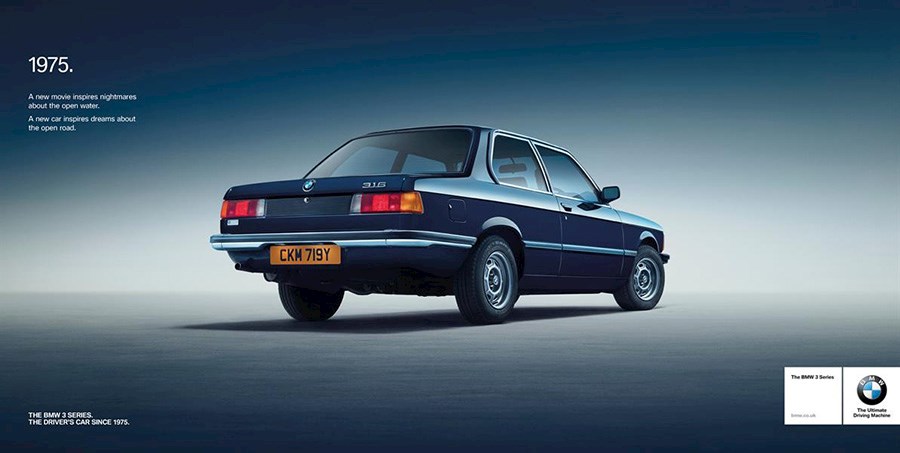 This Girl Can also received 2nd place for ‘Campaign of the Year’. Campaign magazine highlighted the astounding behaviour change the campaign has initiated and gave a nod to the extensive strategy that went into tackling one of the main barriers to women exercising – fear of judgement.

But it wasn’t only our work that received top billing from Campaign. Vicki Holgate, Head of Planning, was named number 6 in the ‘Top 10 Planners of 2015’, as the brains behind This Girl Can, also crediting Nicola Willison. Al Young and Owen Lee, our joint Chief Creative Officers, also featured amongst the top 20 Creative Leaders. 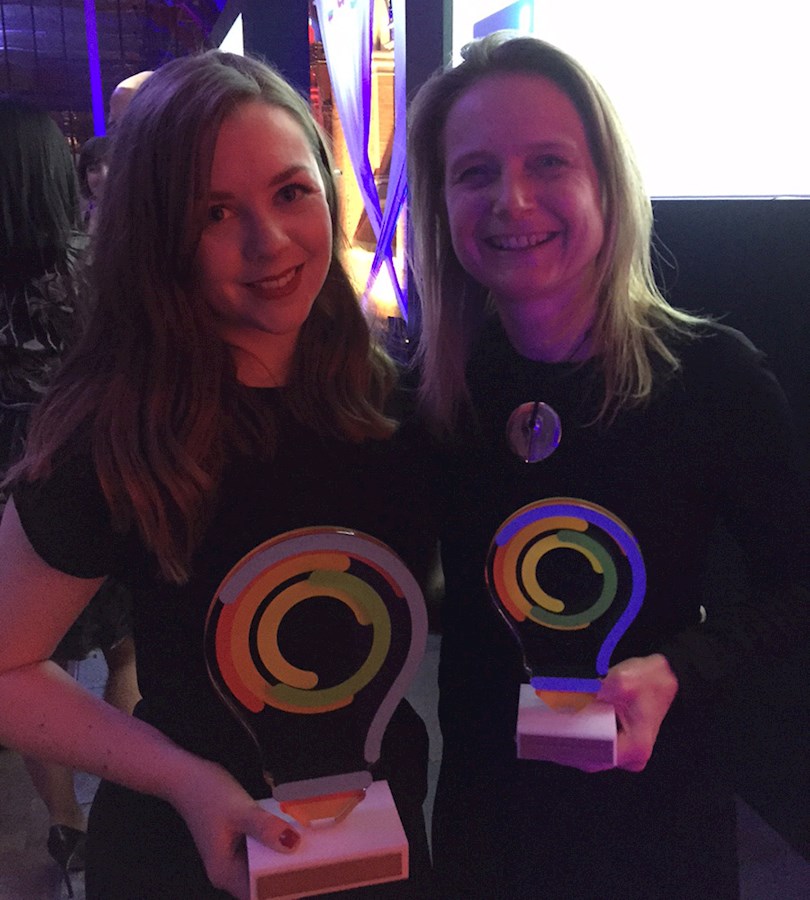 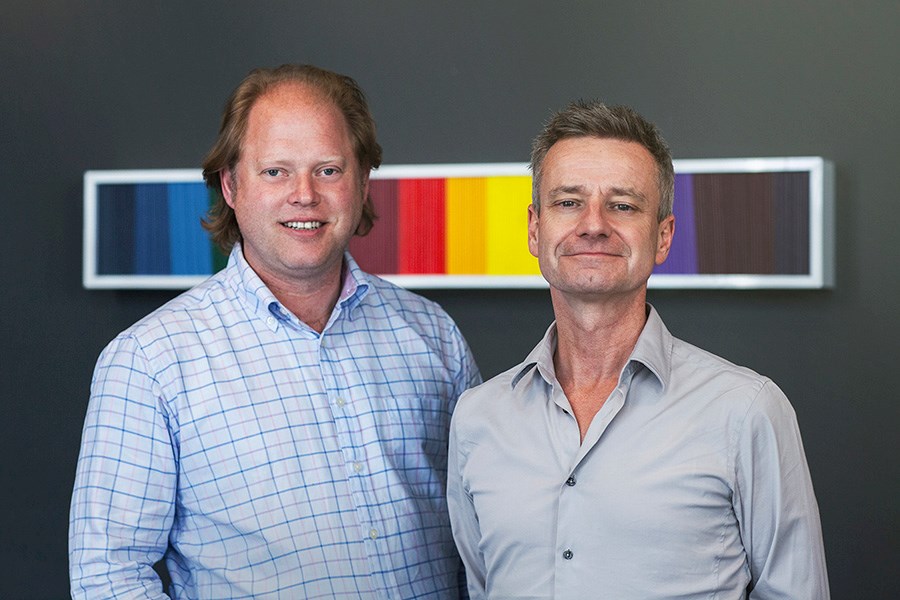 We will definitely be having more than a few drinks tonight to celebrate! 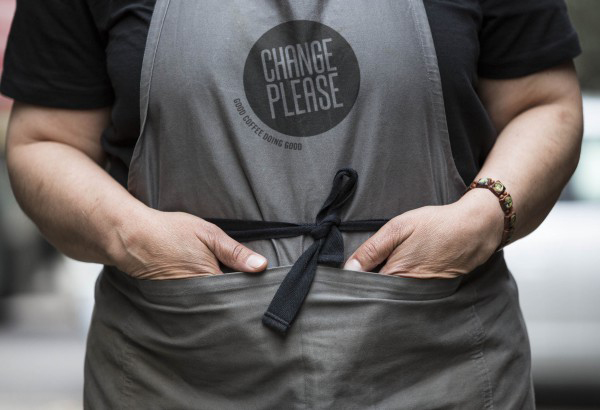 A coffee brand to tackle homelessness

We are working with the Big Issue to train homeless people as baristas, giving them the skills and tools to sell the best coffee around, via state of the art carts and machines.