With people mostly confined to their own home following the latest government advice in response to the coronavirus (COVID19), it is crucial that people maintain activity levels to reduce the impact on their physical and mental wellbeing.

We’re asking people to Join the Movement,  giving them fun and creative ideas on how to get active at home and encourage them to share their own experiences and join the movement using the hashtag #StayInWorkOut.

Sport England has created a national campaign to inspire people to stay active during the coronavirus (COVID19). 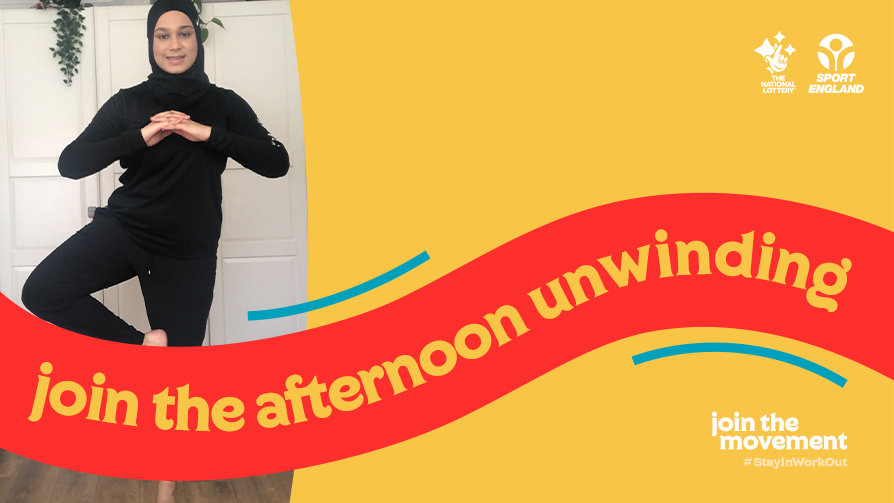 Launching with a strong social and digital presence, the campaign will have its own online hub to give access to a range of home workout options – including existing free exercise content and advice from organisations such as the NHS, and workouts from popular fitness brands and influencers such as Les Mills on Demand, Joe Wicks (The Body Coach) and FiiT, many of whom are offering free content and extended trials to help people get easy access to home exercise. 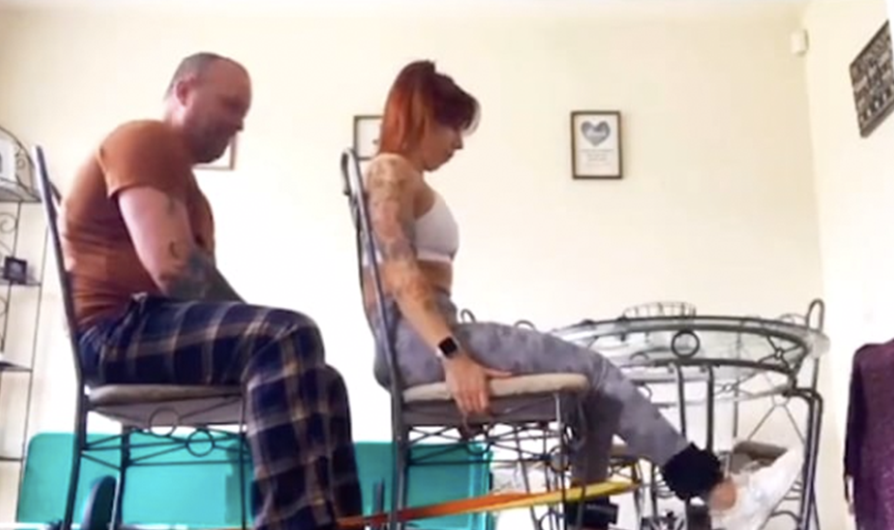 Following on from the campaign launch, inspiring people to stay active at home during the coronavirus (COVID19) outbreak, this week sees the release of a film showcasing some of the most imaginative at home exercises the campaign has inspired. Backed by the Department for Digital, Culture, Media & Sport (DCMS) and funded by The National Lottery, the 30 and 60-second films can be seen on TV, social, and digital, and are aimed at a broad, national audience of men and women of all ages. They are accompanied by web content supporting people who want to get active with their children and the over 70s, as well as a 30 and 60-second radio ad voiced by Mel Giedroyc of English comedy duo Mel and Sue.